Should You Ban Cell Phones From Your Meetings?

Should You Ban Cell Phones From Your Meetings? 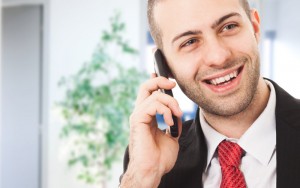 Event and meeting professionals continue to debate over whether attendees should be allowed to use mobile devices.

In the digital age, not only are tech devices commonly permitted in boardrooms and meeting spaces, but they’re also widely considered essential tools for doing business. But a new study suggests that that mindset is not as universal as many industry insiders might think: Many meeting professionals still consider smartphones and tablets to be a disruptive force that interrupts thoughts and discussions that happen in meeting spaces.

The data is according to a recent study by IMEX America in conjunction with Meeting Professionals International, in which 40 percent of respondents agreed with the statement: “To maximize attention, delegates should be banned from using personal devices during conference sessions and meetings. They should be told to switch them off and put them away before the meeting starts.”

In distributing the survey, IMEX cited experts who agree with the notion of device-free policies—for instance Harvard Business Review editor Amy Gallo, who recommended a ban on devices, which she calls “unavoidably distracting for everyone.”

But meeting planners BizBash polled wholeheartedly disagree with the sentiment—pointing to many ways that devices now integrate with meeting content and amplify it on social media.

“In our digital-first culture, we think smartphones are a gift in amplifying the experience beyond the room,” says Wired head of marketing Maya Draisin. “I love when our audiences actively engage with the meeting’s content or activations, whether it’s through Twitter, Instagram, or even just taking notes to reflect on later.”

“People need to stay connected and many times use their smartphones for our question-and-answer sessions and polling,” says Kristen McDonough, the vice president for conferences at the Association of National Advertisers.

McDonough says her association’s attendees use smartphones and other devices in many ways: “We encourage our attendees to use their smartphones to submit questions, respond to polls, and share feedback via Twitter. We also want them to utilize our conference app

[to discover the] latest agenda changes and speaker information.”

In summarizing the study’s findings, IMEX Group C.E.O. Carina Bauer underscores the debate between those who would fight devices altogether, and those who accept—and integrate—them into their meeting programs. “There are a number of apps … that make mobile devices a genuinely useful part of the meeting session or event—when used in the way that the speaker or organizer intends,” she notes.

And anyway, she says, “The harsh reality in a business context is that, in practice, it would often be very difficult to implement a ban that sticks.”

Bauer suggests that a more sensible approach to a flat-out ban would be to give meeting attendees a dedicated space and time to check and respond to messages, so that they can be more engaged when in session. “Ultimately, the investment of time and money in attending an event should hopefully ensure that delegates want to stay focused on the content, as much as they wish to keep up to date with their emails,” she says.

Wired’s Draisin offers a more progressive philosophy, in keeping with the idea that meetings are most powerful when they connect people in meaningful ways, even—or especially—outside of session content. “If I were to ban smartphones,” she says, “I’d do it at lunch or breaks where there is a rich opportunity for one-on-one interaction with other guests.” 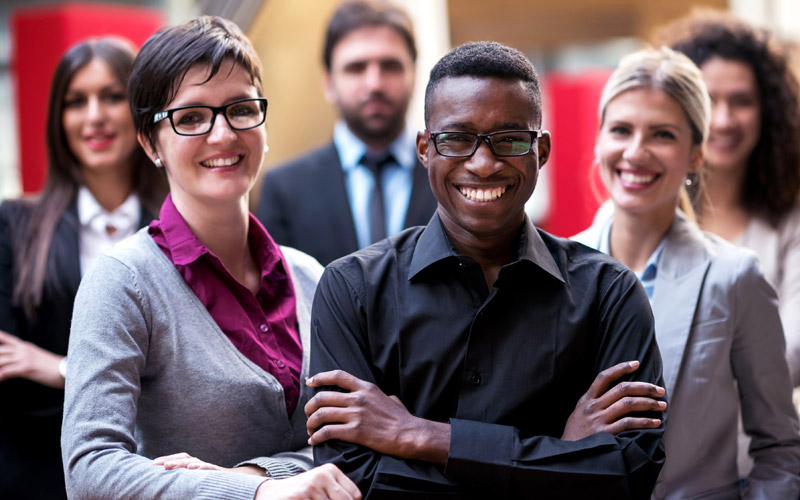 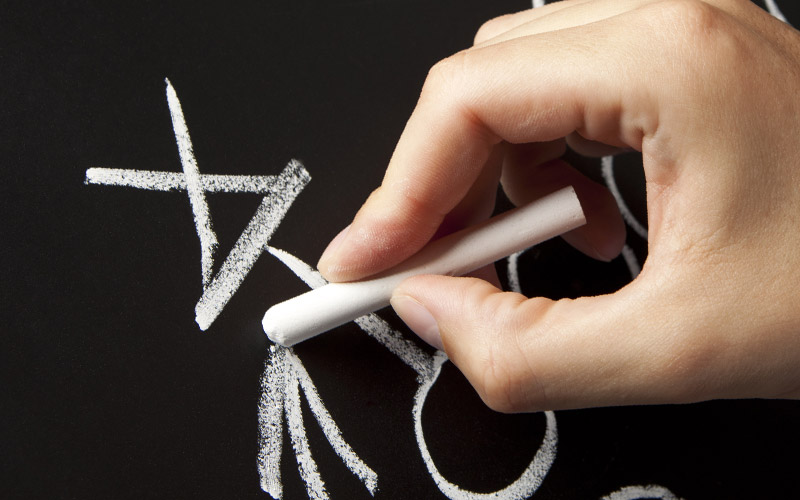 We have the experience you need to AMP Up your next meeting or event and take it to the next level. Check out our list of services or contact us today for your customized quote!
Contact AMP!
Page load link
Go to Top