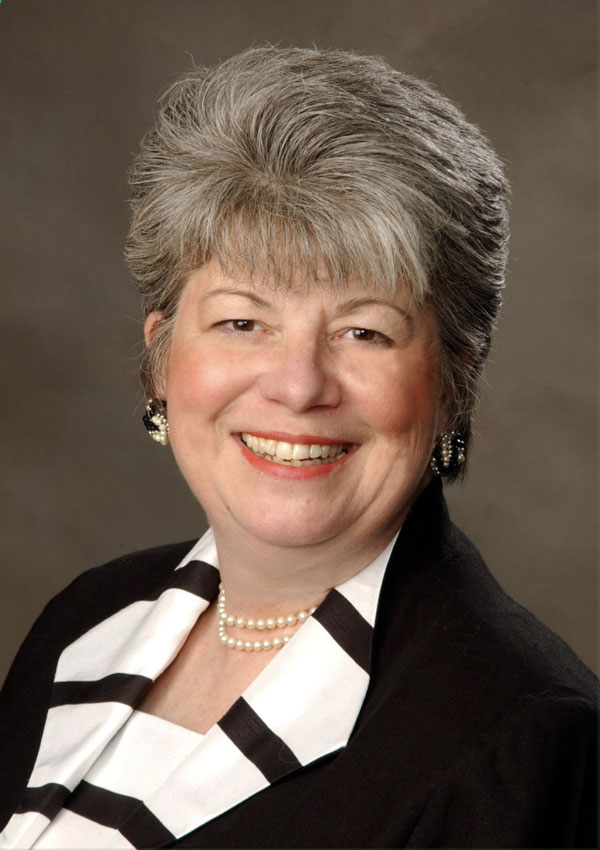 Marti Fox, CTC, CMP, CMM, has been in the Hospitality Business for over 30 years, beginning as a Travel Agent and later found her true passion for managing Group Travel around the world for corporations – organizing Meetings and Travel Incentive programs.

In 2001, she embarked into the world of entrepreneurship and started her own meeting planning company, GlobalGoals, Inc.

For over nineteen years, she has been involved in teaching and mentoring through Richland College’s TEMM/HEEM industry-specific curriculum and facilitating the CMP study program for North Texas area professionals (2001-2011). GlobalGoals, Inc. provides mentoring and internships to our students.

We have the experience you need to AMP Up your next meeting or event and take it to the next level. Check out our list of services or contact us today for your customized quote!
Contact AMP!
Go to Top